Even the most predictable Pakistani drama may have an unpredictable ending. The in-laws may torture the woebegone bahu, the no-good husband may drive his wife to tears and the wily bhabi may cock a mean eyebrow and bring on the caustic taunts … and you may yawn and skip a few episodes because you’ve been there, seen that.

But chances are that the last few episodes are going to pique your interest and you’d want to know how the story ultimately ends. Does the erstwhile hero mend his ways and get forgiven? Do the in-laws get dealt out an apt punishment? Does anyone die? And who gets to live?

In a recent interview, actress Minal Khan told me that she never reveals the end of her drama to anyone. “Why ruin the excitement?” she said. Minal is, in fact, starring in ‘Jalan’ right now, one of ARY Digital’s highest rated dramas of the season and there’s plenty of curiosity regarding how her character – an evil, husband-stealing sister – is going to get a befitting punishment in the end. “I am not even bringing the script of the last episode home. I don’t want my family to know,” she laughed. 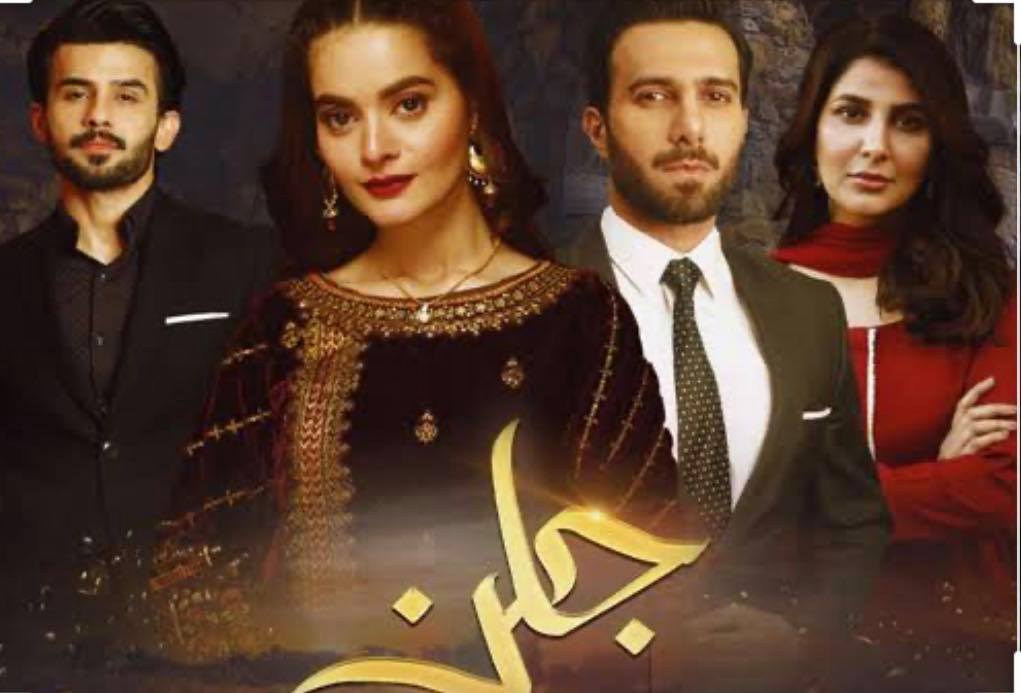 What’s going to be happening to the Minal’s nefarious Nisha in the end of ‘Jalan’? (image via ARY Digital)

Only a few months ago, there was a lot of conjecture regarding how another ARY Digital hit drama – in fact, the biggest hit ever in TV history – ‘Meray Paas Tum Ho’ (MPTH) would end. There was conjecture over whether the long-suffering protagonist, Humayun Saeed, would die, giving the ultimate testament to his eternal love for his two-timing wife played by Ayeza Khan. Or would the two lovers overcome all obstacles and get together? Would Humayun switch to a new happily ever after with another character, enacted by Hira Mani?

There was so much hype surrounding the drama that the possible end was an oft-discussed topic on Twitter and the rumor floated out that two last episodes had been filmed. It was thought that the drama’s makers were yet to decide which end to choose. How was it finally decided that Humayun’s character, after suffering a life of torture, would die? “That was always the ending that we had planned,” says MPTH’s director Nadeem Baig. “The drama’s last few episodes build up towards one particular, logical climax and that’s the one that we shoot. Yes, there are times during shooting the initial episodes that we may contemplate which ending would work best. In ‘Pyaray Afzal’, for instance, the drama’s writer Khalil-ur-Rehman Qamar had penned a happy ending. It was after much debate that he opted to change it. Our hero was a criminal – we couldn’t let him move on to a happily ever after.” 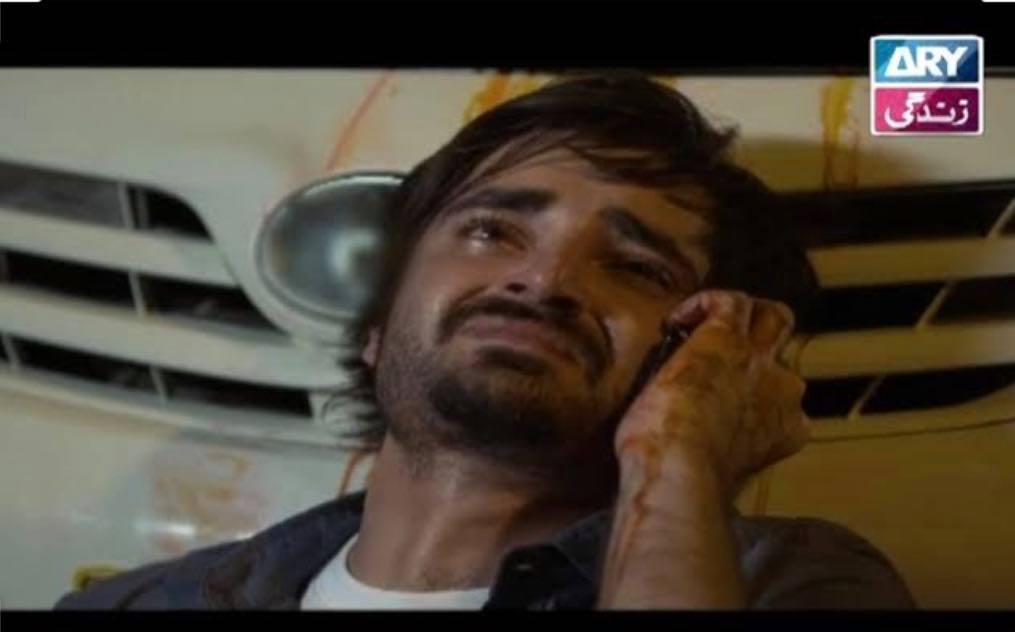 Humayun Saeed, MPTH’s leading man and co-producer, explains, “The drama became so popular that everyone would keep asking us how it would end. Random people who I hadn’t met in years would message me and tell me that they had a bet going on who would die at the end and if I could let them know the story. It was easier to say that even we didn’t know how the drama would end because we had shot two final episodes. But that wasn’t actually true. It wouldn’t make sense and besides, shooting an additional episode adds to our costs. Why would we do that?”

Director Wajahat Rauf points out, “If a drama had two endings, don’t you think the alternate shoot would be leaked out later, building up YouTube views? Alternate endings are often discussed and often, the script gets changed in the course of shooting but usually, a single last episode is filmed.” Incidentally, one highly rated drama that did go through a ‘partial filming’ of an alternate ending was 2017’s hit ‘Khaani’. “We were keeping a close eye on what the audience expected the end to be,” says the drama’s co-producer, Abdullah Kadwani, of 7th Sky Entertainment. “The hero, Feroze Khan, has committed murder and then, realized his errors and we were considering whether he should die, face life imprisonment or hung to death. When we asked our audience, via social media, I was surprised that 60% wanted a happy ending.”

“We did film some parts that could lead to a happy ending but in the end, our decision had to lie with what was morally correct: that a murderer couldn’t just be forgiven so easily and had to meet a sad fate.” 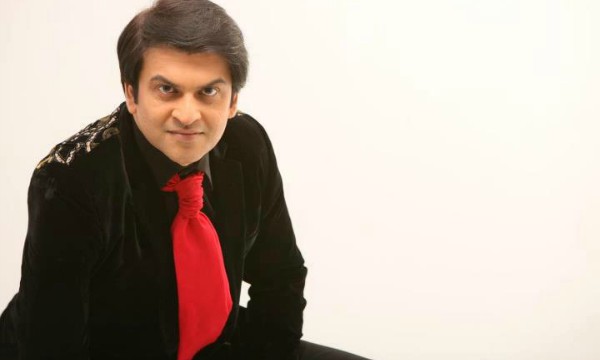 Actor Imran Ashraf Awan, who has also penned the script to the riveting ‘Mushk’, currently airing on the HUM TV Network, muses, “A lot of times the director and producer consults with his crew as the drama’s shooting progresses. The actors, the production staff, even the spot boys are asked for their opinion. Endings getting changed is nothing new and there may be talk of filming two last episodes but I am yet to act in a drama where I have done so.” 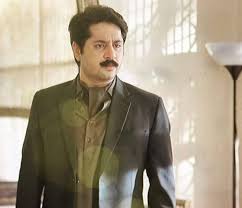 Here’s what I am wondering: what’s going to happen to Imran Ashraf Awan’s ‘Adam’ in Mushk’s finale? (image via HUM TV Network)

Director Qasim Ali Mureed further asserts, “In a well-defined drama, the story has to wind up to a single ending that makes sense and ties up the plot.”

Sometimes, this is a happy ending. Often, in a script laden with heartbreak and angst, it is a sad one; where the hero or the heroine end up paying heavily for their sins; separated for life as in ‘Yeh Dil Mera’, destined to live in loneliness as in ‘Ishqiya’, or becoming the ultimate tortured romantic soul, dying heartbroken like ‘Afzal’ of ‘Pyaray Afzal’ or ‘Danish’ of MPTH. 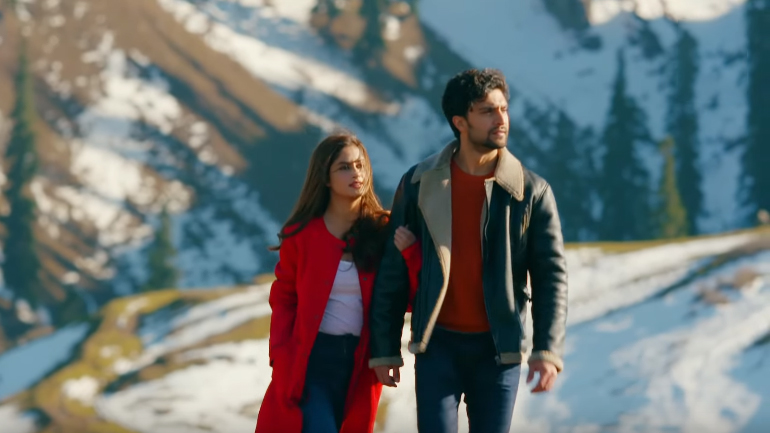 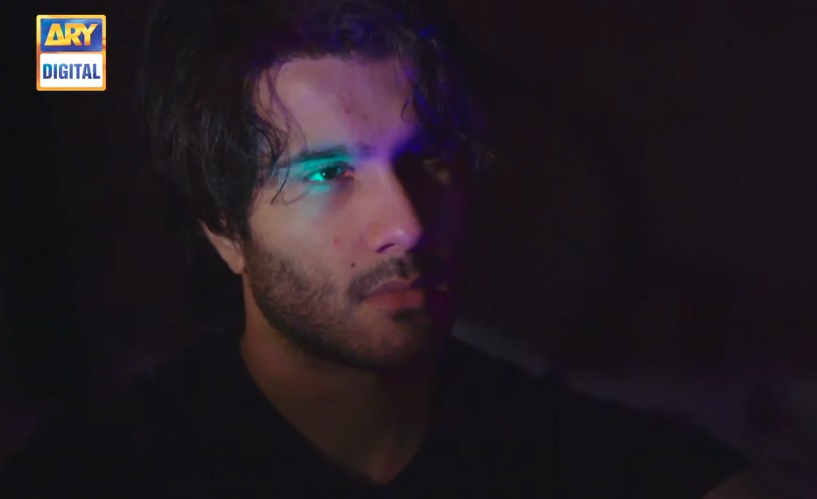 Tears, star-crossed lovcrs, a life of loneliness … plenty of people giving love a bad name in our dramas

Sad. But unpredictable. Riling you to the point that you may even Tweet your sentiments later. That’s what makes it a hit story with a single, impactful ending.