“This could be the way that Pakistan will be able to go international,” prophesizes actor and producer Adnan Siddiqui.

Adnan is talking about a recent agreement that is putting in motion plans for Pak-Turk collaborations. Tekdin Films, one of the producers behind Turkey’s hit series Dirilis: Ertugrul, has signed a Memorandum of Understanding with Dr Kashif Ansari’s Ansari Films and TRT Films that will set in motion a number of projects featuring Turkish as well as Pakistani talent. Adnan and Humayun Saeed will be overseeing the venture in Pakistan, making casting and production related decisions.

“This is an exclusive agreement that will hopefully ensure many future collaborations,” informed Dr Ansari. “Right now, we’re floating about a few different ideas but we’re hoping to select a historical drama that is similar to Ertugrul Ghazi. A collaboration like this makes sense not just because Pakistan and Turkey have similarities in their cultural and religious beliefs but also from a political standpoint, with the governments of both countries strengthening their ties.”

From the perspective of Pakistan’s entertainment industry, it also makes sense because Turkey may open doors towards global OTT platforms that local producers have yet to tap into; the likes of Netflix and Amazon. A number of Turkish dramas – predominantly historic ones – are currently available for viewership on Netflix.  And of course, long before Dirilis: Ertugrul’s Urdu-dubbed version got aired on PTV and took Pakistan by storm, it was a hit series on Netflix. 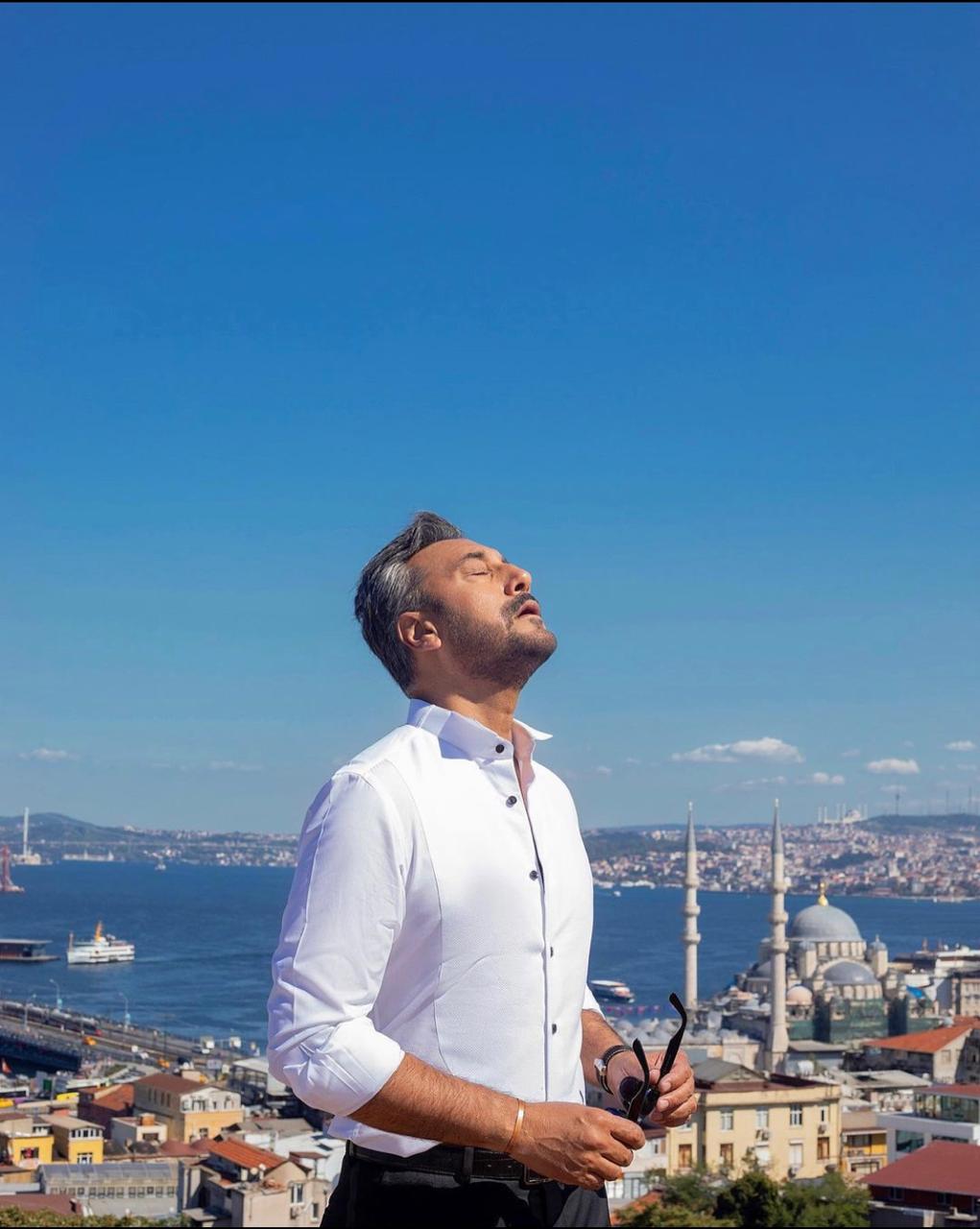 How will the collaboration be planned out? Evidently, TRT (Turkish Radio and Television Corporation) Films has pre-ordered the production from Tekdin Films. The major chunk of the scripting and formatting will be planned out in Turkey and then, in Pakistan, Adnan and Humayun will earmark local scriptwriters who could work alongside their Turkish counterparts and start auditioning actors.

Further setting the groundwork for the future production was a meeting that Dr Ansari, Humayun and Adnan had with Chairman CPEC General Asim Saleem Bajwa recently in Islamabad. “We will be needing the government’s help in order to simplify the production process which may include getting permission for shooting in certain locations and getting visas,” explains Dr Ansari. 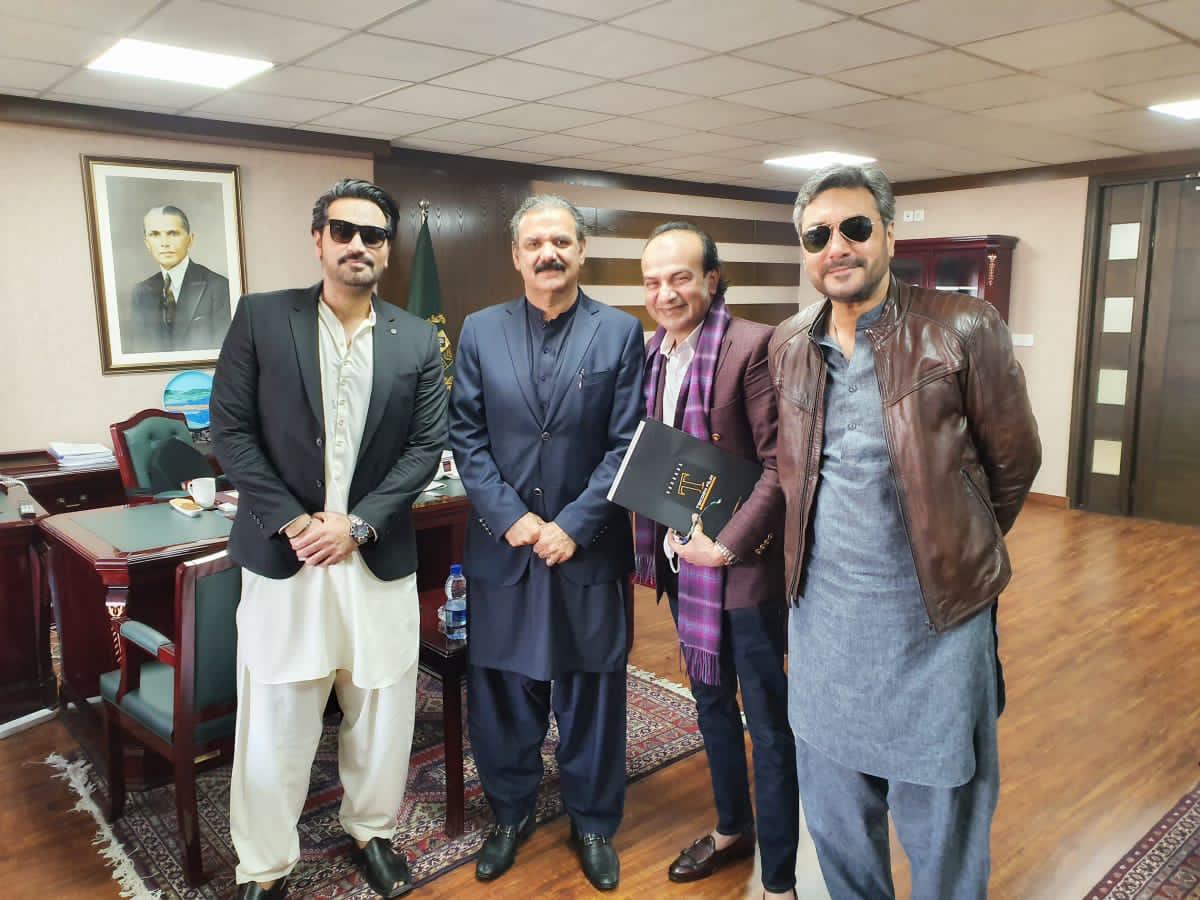 It all looks great – on paper. “By February, we will have a clearer picture,” promises Adnan.